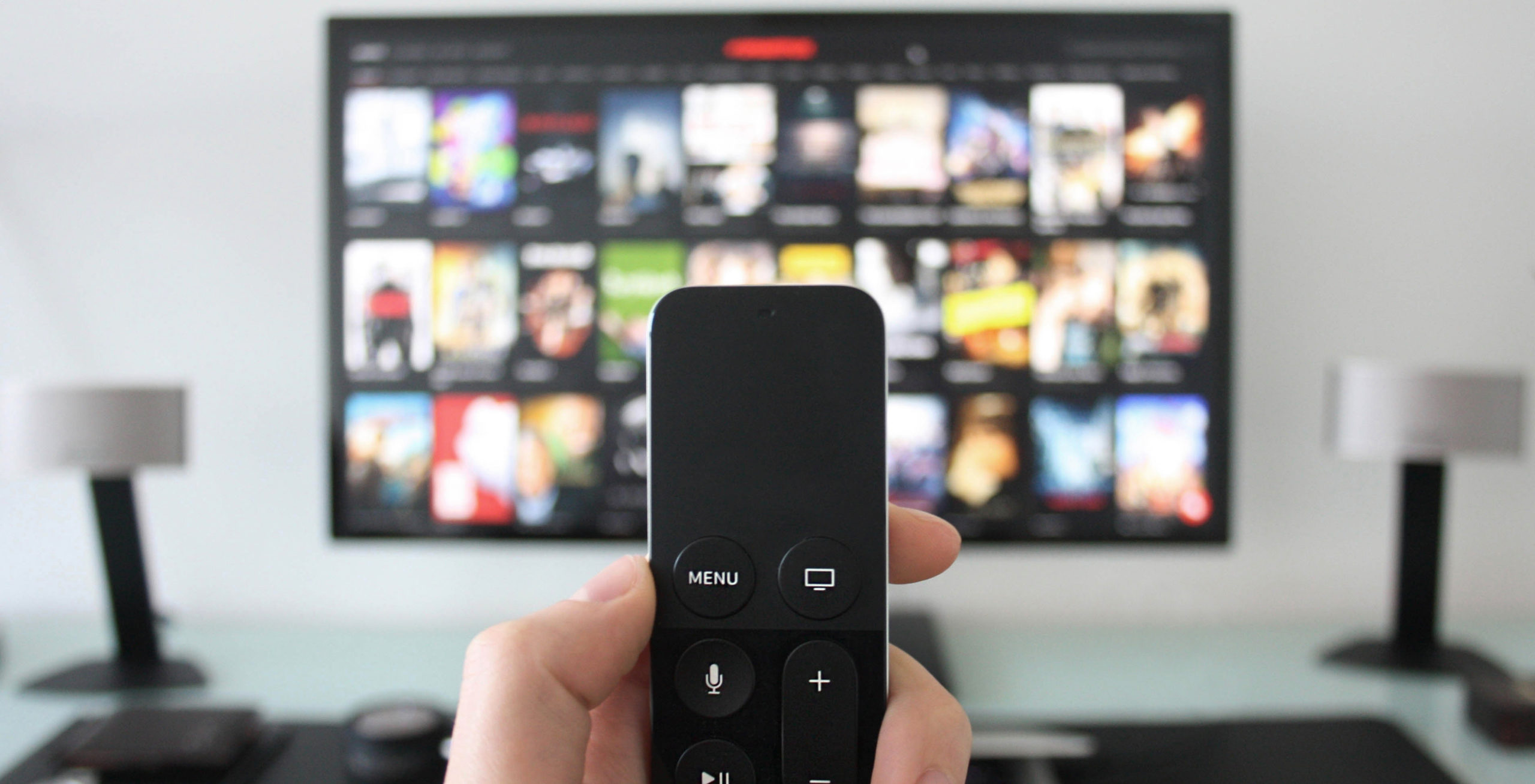 What’s CTV? Your Guide to Traditional TV vs. CTV Content

With continued increase in numbers of users and channels to subscribe to, television viewing that is Over-The-Top (OTT) of traditional TV buying is no longer the new marketing technique on the block. It is a must as viewers tell the market what media has their attention.

A Quick Guide of OTT vs. CTV

Marketing and media have a lot of jargon and acronyms – let’s break it down.

OTT is over-the-top TV, meaning any TV content watched outside a cable box. This can be on your mobile, tablet, desktop, or even your television at home. The point lies within the fact that it is the opposite of the traditional cable box you pay your cable or broadcast company.

Connected TV (CTV) is a subset of OTT. It means streaming content watched exclusively on television screens. CTV feels just like normal television – in fact viewers don’t even call it CTV, they just know it as “TV.”

Since CTV is shown on the larger screen in viewers households, it’s typically referred to as a “lean-in” environment, meaning viewers are actively choosing to carve out time and sit down to watch TV. With on-demand streaming of shows, viewers are actively watching the content and have prepared to do so, like bringing snacks to watch their programs, rather than traditional TV behaviors like getting up during ad breaks, channel surfing, and more that effect commercial viewership.

CTV also effects traditional TV benchmarks like dayparting. If your target audience is watching on-demand, it does not matter what time they’re watching. We’ve entered an era where the viewer has the most control and the content must accommodate the viewer’s habits.

The Explosion of the Linear TV Model

The television landscape has fragmented into many pieces – a concept foreign from the traditional tv model. Traditional TV was deemed “linear” TV, as a buy was constructed, bought, and reported on through the cable and broadcast conglomerates alone. Now, the landscape sees multiple providers inserting ads into ad breaks in one-to-one ad environments.

Example: if you watched HGTV via CTV, the ad break you see can insert ads from a multitude of providers – not just your local cable network. Ad breaks depend on who is winning auctions through programmatic exchanges, who has exclusive deals with that publisher, and even through what device the individual viewer is watching on, like smart TV, Roku, Amazon Fire stick, etc.

Even live and primetime events are heading into the CTV space, 2020 saw the first year for Live Sports inventory to be accessible outside cable/broadcast companies, this includes college football and basketball, primetime competition & reality shows, and professional baseball, football, hockey, and basketball. This inventory will only become more accessible as time goes on, making CTV a must-have for any television marketing plan.

Want a custom CTV campaign built for your business? Our business development team would be happy to help. Reach us at: