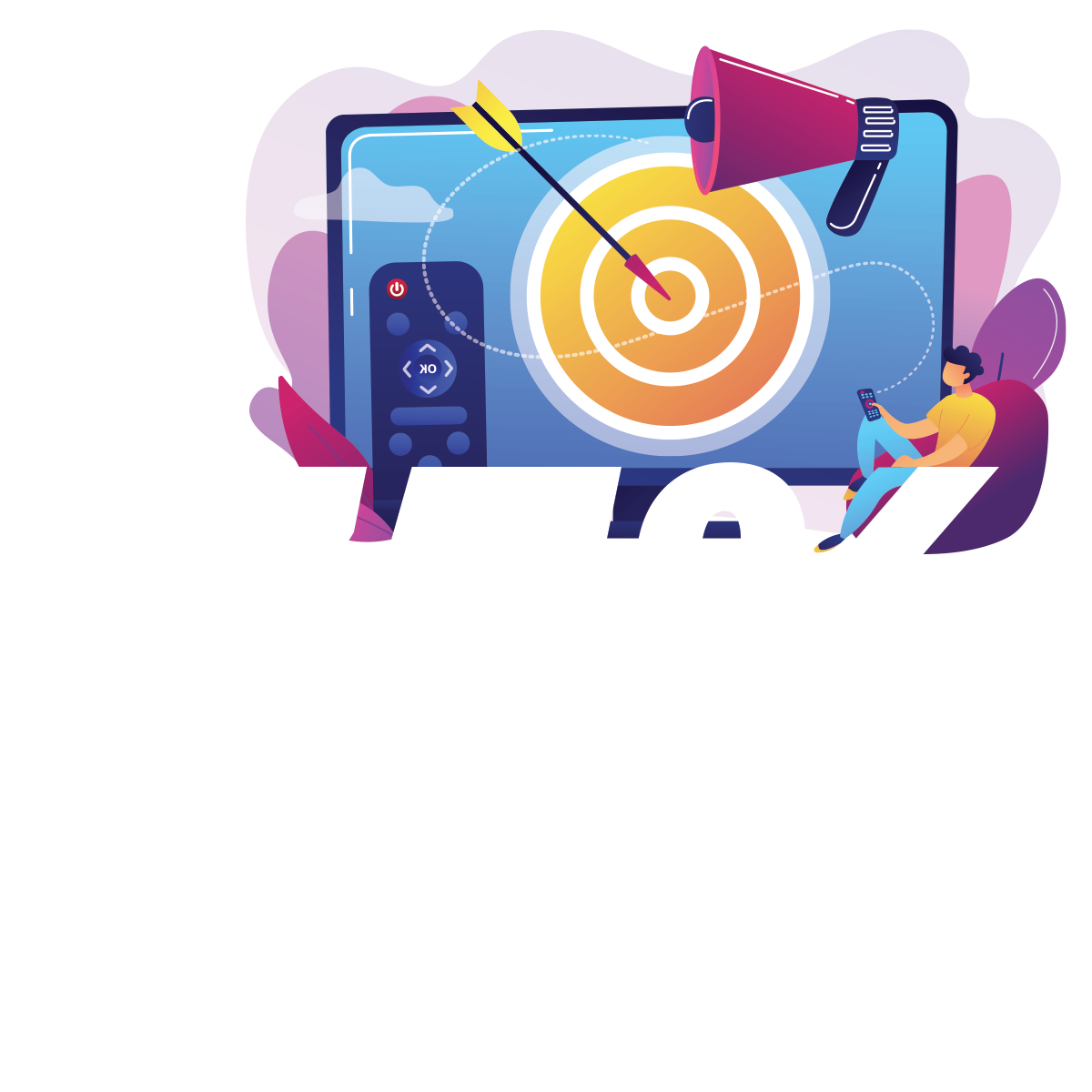 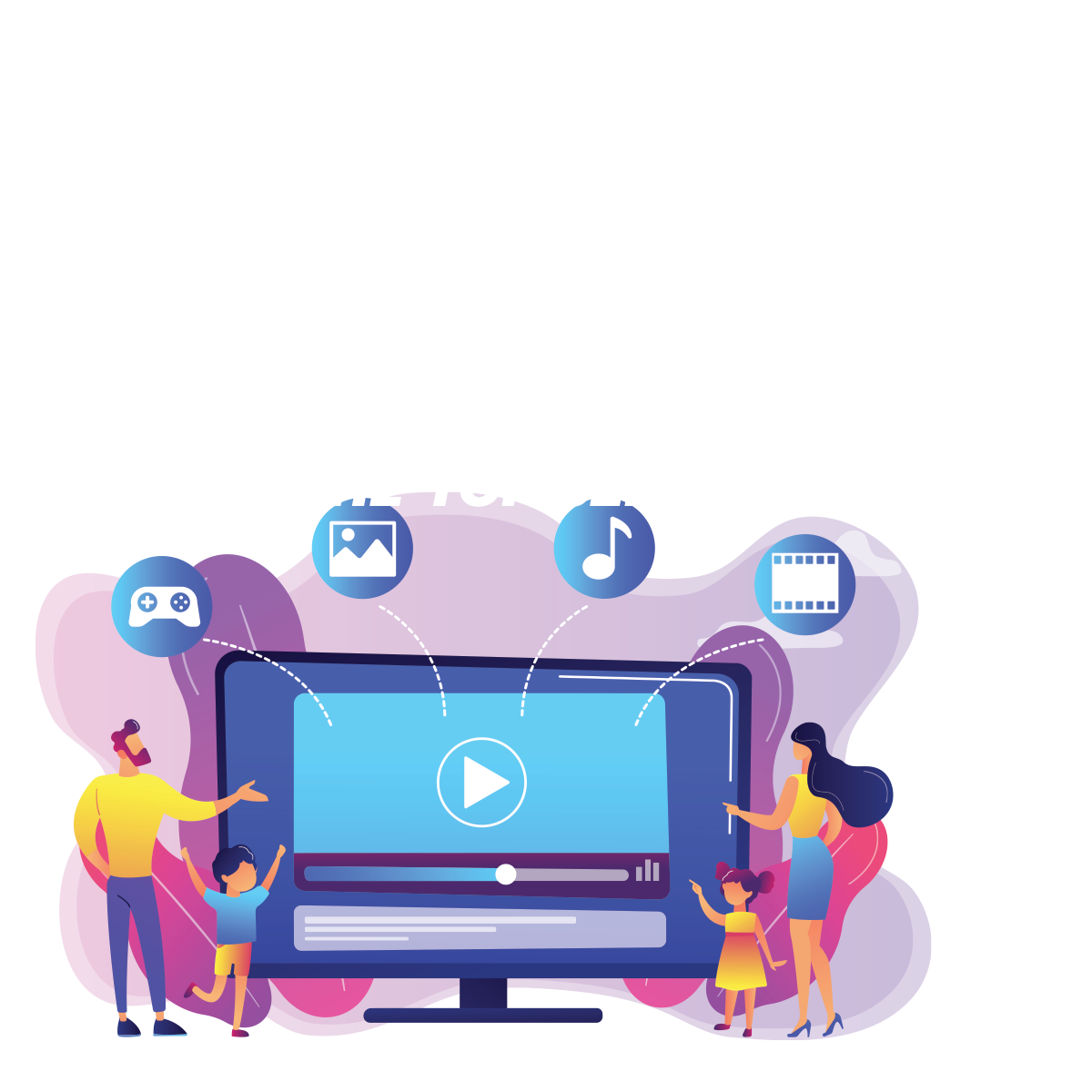 Types of Viewers We Reach 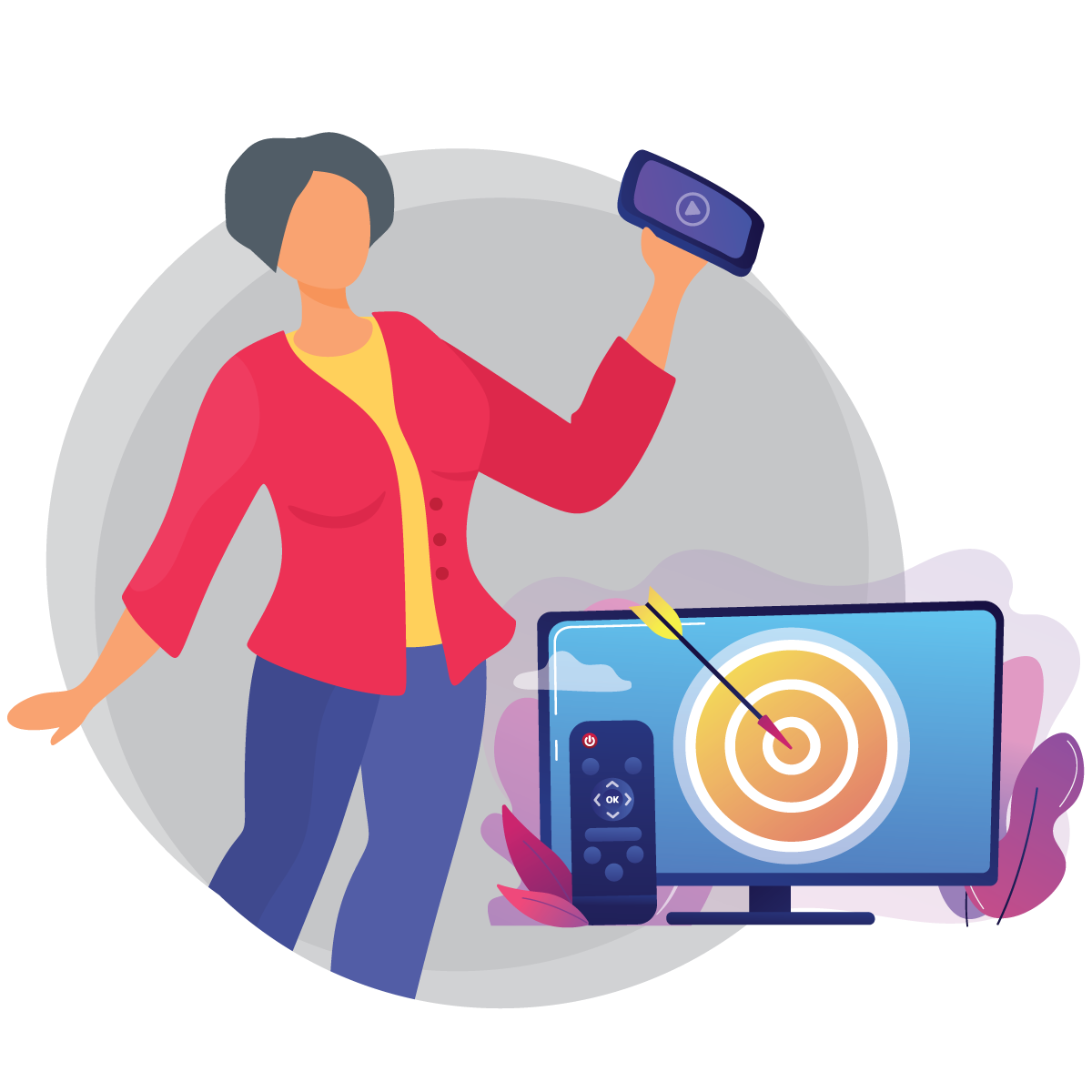 Example Services: Cable and Hulu on their Smart TV 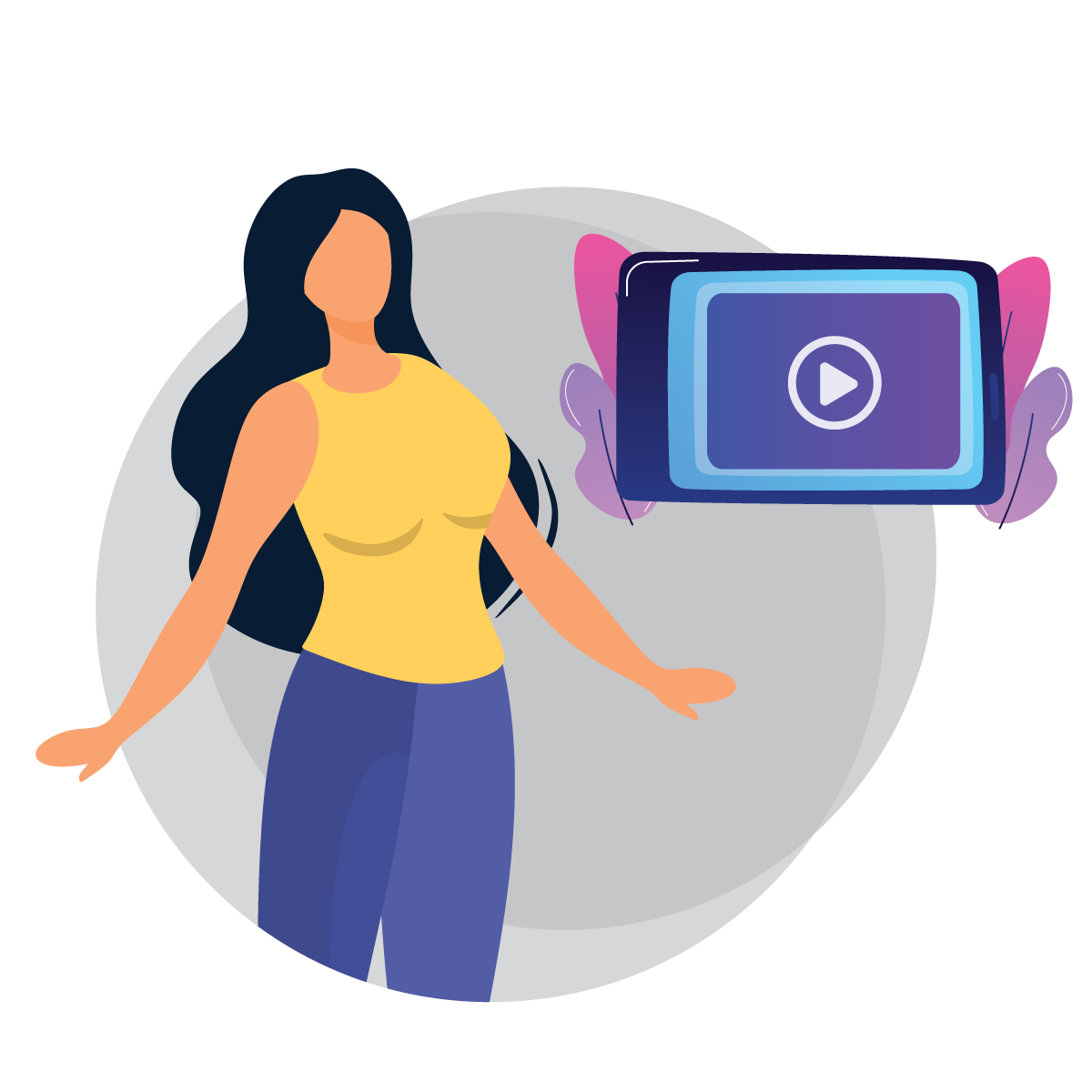 Consumers who have canceled traditional cable and/or satellite TV services in favor of streaming on-demand TV content through OTT devices. 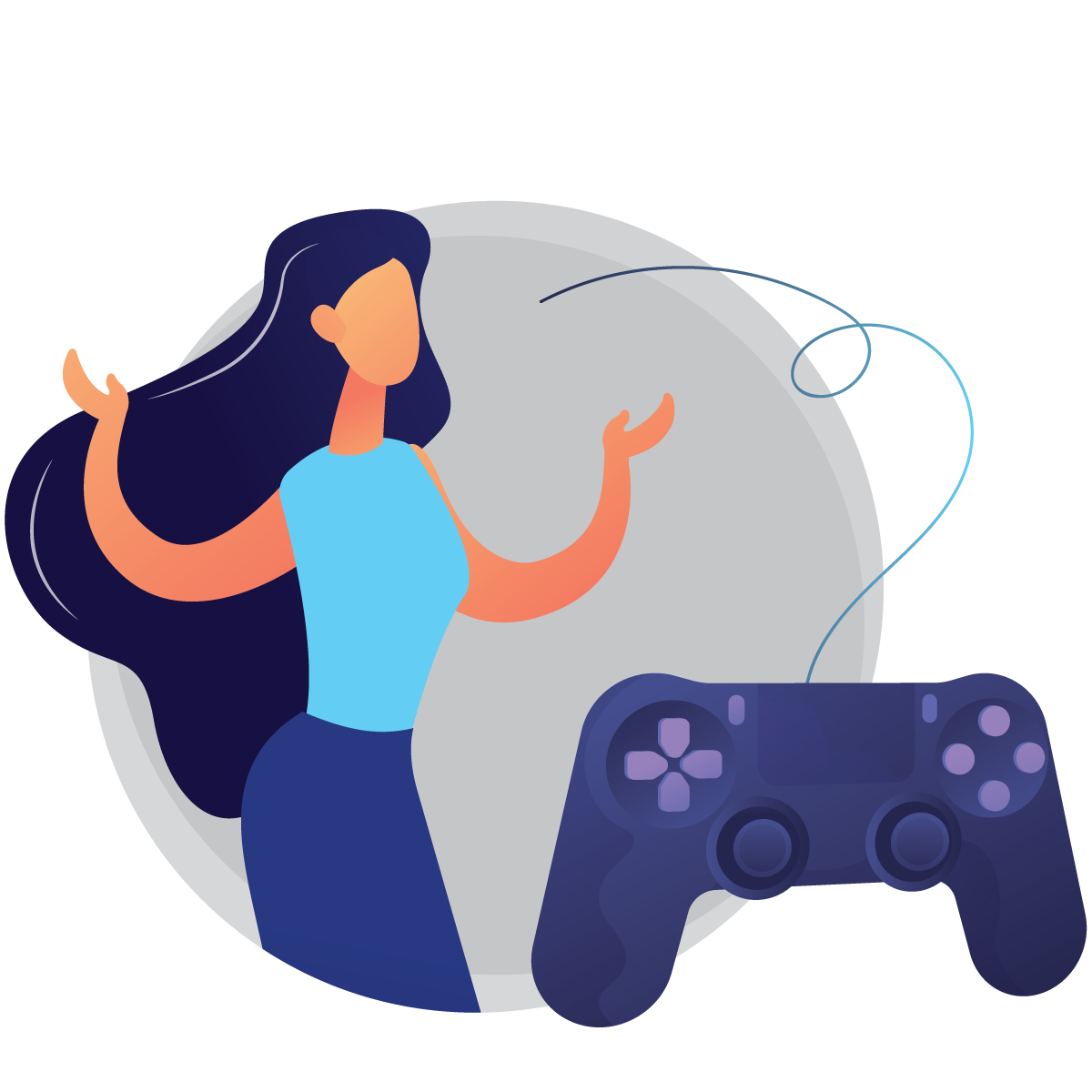 Example Services: ESPN through their Xbox

Consumers who have never subscribed to traditional media television outlets; these people have grown up in an on-demand world where streaming TV content is second nature.

We Buy Our CTV Inventory Only from Select National Partners and Network Providers, with a Neutral Stake in What Providers Our Buys Come From

As technology evolves every day, people adapt to its trends. In an on-demand world, traditional cable boxes were not cutting it as streaming players evolved, exposing a brand-new technology market: Connected TV (CTV). Utilizing CTV is imperative in maintaining contact with your target audience. Explore more insights below about CTV and user behavior.

Who is using CTV and why?

Whether it is used in combination with traditional television or not, all ages of people are using CTV. It has become a social norm that cannot be ignored. The biggest group of CTV users are Millennials (ages 24 – 40), in which 65% use CTV as their only source of video content. Many people choose CTV because they can get content on-demand. They are able to choose what they are watching at the exact time they want to watch it, making viewers fully engaged. These engaged viewers are tuned into their content, so ads are not easily ignored, making CTV very influential. Millennials hold the most purchasing power as one of the largest groups of people on the planet right now, so getting in front of them with CTV is a great opportunity.

Is viewing behavior the same on CTV as traditional TV?

CTV viewing habits are different than traditional TV. Instead of flipping through channels and finding a show that is only on for 30 minutes, CTV users can choose what content they want to watch for however long they want to watch it. The on-demand feature has led many users to become binge watchers. Because of its convenience, people are now relying on CTV for content, and they are leaving their traditional TV behind. By 2022, 55.1 million people will no longer watch traditional TV. As more and more people enter the CTV world, the number of traditional TV users will only continue to decrease, making advertising on CTV the new normal.

How has CTV grown, and will it continue to grow?

The popularity of CTV is continuing to grow as more devices are becoming available including Roku, Apple TV, Fire Stick, and gaming consoles. Networks are seeing this trend and beginning to adapt, making their own streaming services as well to compete with the current streaming giants, like Netflix, Hulu, and Amazon. As networks and people adapt to this new trend, companies should also transform their ad strategy. With CTV, marketers now have an innovative and highly visible medium to grow their audience. Research from Roku shows that adding one traditional TV ad to a traditional TV campaign only boosts ad recall 6% compared to adding a CTV ad to a traditional campaign that boosts recall 34%. CTV ads are very beneficial in enhancing your campaign and the importance of CTV will only continue to grow. 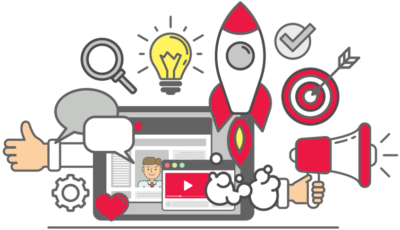 Read More about CTV Advertising Options in Your Area