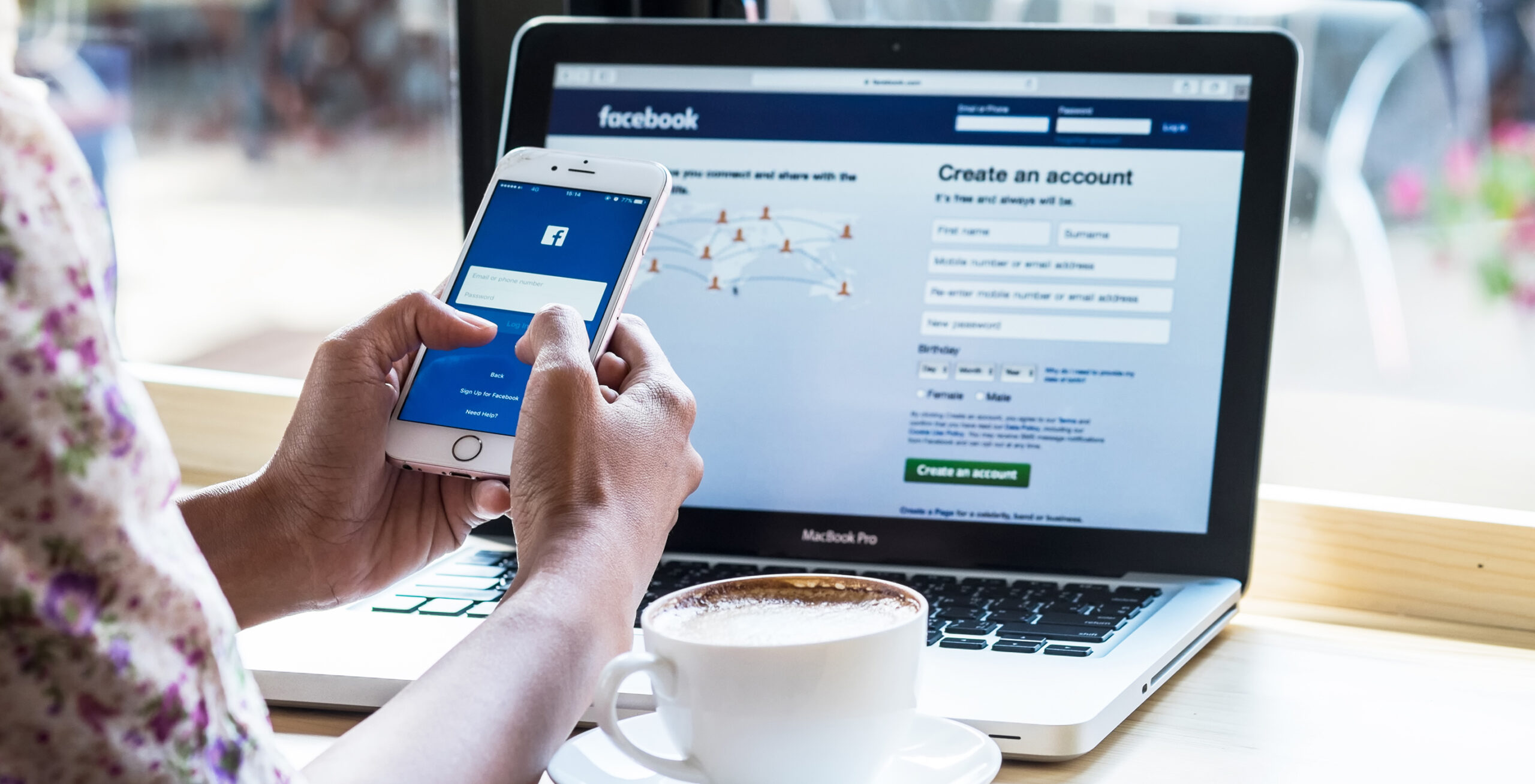 According to a new report from The Verge, Facebook is planning to present a new company name as they focus on building the “metaverse.” As society and technology continues to evolve, rebranding is a common occurrence for a lot of major companies. Facebook’s rebranding is expected to be similar to the rebranding decision Google made in 2015, when they changed their parent company name to Alphabet in efforts to show they are more than a search engine.

The goal of the Facebook rebrand is to reflect the company’s ever-changing efforts to begin focusing on building the metaverse, which is an emerging form of augmented/virtual reality. The goal of the metaverse is to re-establish what we already know about social media and how we connect with people in general to give it a more authentic and real-life feeling. Construction of the metaverse will consist of a group of large companies working together, including Facebook. Going forward, a large portion of Facebook’s efforts will focus on the metaverse in order to gain exposure to a whole new world within their company.

One of the main accomplishments Facebook is hoping to gain from this transition is changing their image of primarily being associated with social media, to gradually becoming known as a metaverse company. The negative connotation that Facebook has been receiving in the news has led to the rebrand as well, such as isolating the other platforms they own such as Instagram, WhatsApp, etc. This isolation is so that these additional platforms are not associated with any negative thoughts Facebook may be receiving.

The metaverse could enhance the way people live their lives. For example, when people are currently participating in virtual meetings, they are primarily using Zoom or similar video conference applications. Going forward, meetings will be able to be conducted in the metaverse and have a more real sense of togetherness. As a three-dimensional virtual world, participants will have the capability of displaying a virtual table and whiteboards in the metaverse rather than sharing only their computer screens. This increased sharing will allow for less disconnect during presentations and meetings and make it almost feel exactly like you’re in person, not online.

The new rebranding name of Facebook is expected to be announced during the annual Connect Conference on October 28th, 2021.